9-day tour from these cities departing one day earlier: Attalla, Decatur and Huntsville, AL and Lexington, KY. Add $130 to the above prices for twin and triple and $150 for single.

Our journey takes us west through Tennessee across the Mississippi
River, and into Arkansas, the 29th largest in square miles of the 50 United
States. The capital and most populous city is Little Rock, our destination
for the night.

We continue westward this morning through Arkansas and Ft.Smith on
our way to Oklahoma City for the night. Oklahoma City is the capital of
the state of Oklahoma, known for its cowboy culture and capitol complex,
surrounded by working oil wells. The refecting pool and empty glass and
bronze chairs of the Oklahoma City National Memorial recall the victims
of the 1995 bombing of the Alfred P. Murrah Federal Building. The Buffalo
Bill statue at the National Cowboy & Western Heritage Museum is perched
on the southeast ridge of Persimmon Hill. The statue has been located at
the museum since 1977 and serves as a tribute to the spirit of the West
and to the man who embodied this spirit. The statue is one of the largest
bronze sculptures west of the Mississippi. Take a seat and enjoy the sites of
OKC’s Entertainment District on the Bricktown Water Taxi. Once on board
a water taxi, you’ll be entertained as you learn all about our city’s unique
history. Dinner is included this evening at the Cattleman’s Steakhouse.

This morning we depart Oklahoma City as we continue west stopping in
Amarillo for lunch. After lunch we arrive in New Mexico as we continue
to Albuquerque for a two night stay. Albuquerque, New Mexico’s largest
city, sits in the high desert. Its modern Downtown core contrasts with Old
Town Albuquerque, dating to the city’s 1706 founding as a Spanish colony.
Old Town is flled with historic adobe buildings, such as San Felipe de
Neri Church, 5 museums, and shops selling Native American handicrafts.
The Albuquerque International Balloon Fiesta®, the world’s largest hot
air balloon festival, takes place each October, when you’ll see hundreds
of balloons in the sky at a time. This magical hot air balloon festival is
considered to be the most photographed event in the world, drawing a huge
international crowd of balloonists and spectators. The 48th Balloon Fiesta
will be held on October 05-13, 2019.

We visit the 78-acre Balloon Fiesta Park early this morning for the Mass As- cension—where hundreds of hot air balloons take off, turning the sky into
a virtual rainbow of colors. What began as a gathering of thirteen balloons over thirty years ago has since turned into the largest ballooning event
in the world. The Anderson-Abruzzo Albuquerque International Balloon
Museum is the world’s premiere facility dedicated to the art, culture,
science, history, sport and spectacle of ballooning. It features one of the
fnest collections of ballooning equipment and memorabilia in the world.
We will visit the museum after the Mass Ascension. We will return to
the hotel in the afternoon with free time for relaxing or shopping. This
evening we return to the park for the main event—The Balloon Glow
at dusk when all 800 balloons ignite on the ground. It’s an exhilarating
sight! The glow is followed with an After Glow Fireworks Show. Be
sure to bring your camera!

It’s a short drive to Santa Fe, the oldest capital city in the United States
and where the desert meets the Rocky Mountains. We begin with a
sightseeing tour of Santa Fe including the State Capitol, the Basilica of
St. Francis of Assisi, San Miguel Mission, the Palace of the Governor,
and Loretto Chapel’s “Miraculous Stairway.” After lunch in Santa Fe, we
continue through New Mexico entering Texas for overnight in Amarillo.

Departing Amarillo this morning, we continue through Texas into
Oklahoma City area for lunch. After lunch we travel through Oklahoma
into Arkansas. Fort Smith lies on the Arkansas-Oklahoma state border,
situated at the confuence of the Arkansas and Poteau rivers. We spend
the night in Pocola, Oklahoma at the Choctaw Casino. Buffet Dinner
included this evening.

We arrive in Memphis for lunch. After lunch, we will tour Memphis
with a local guide including Beale Street, Sun Recording Studio where
Elvis recorded his frst record. Visit the Peabody hotel to see the “Peabody
Ducks” before checking into the beautiful Cedar Lodge located in
the Pyramid. Dinner included this evening at B B Kings Blues Club on
Beale Street.

Today we begin our last day of travel through the state of Tennessee
stopping for lunch in Nashville. After lunch we begin to bid farewell
to our new-found friends as our tour comes to an end. We will have
memories to last a lifetime! 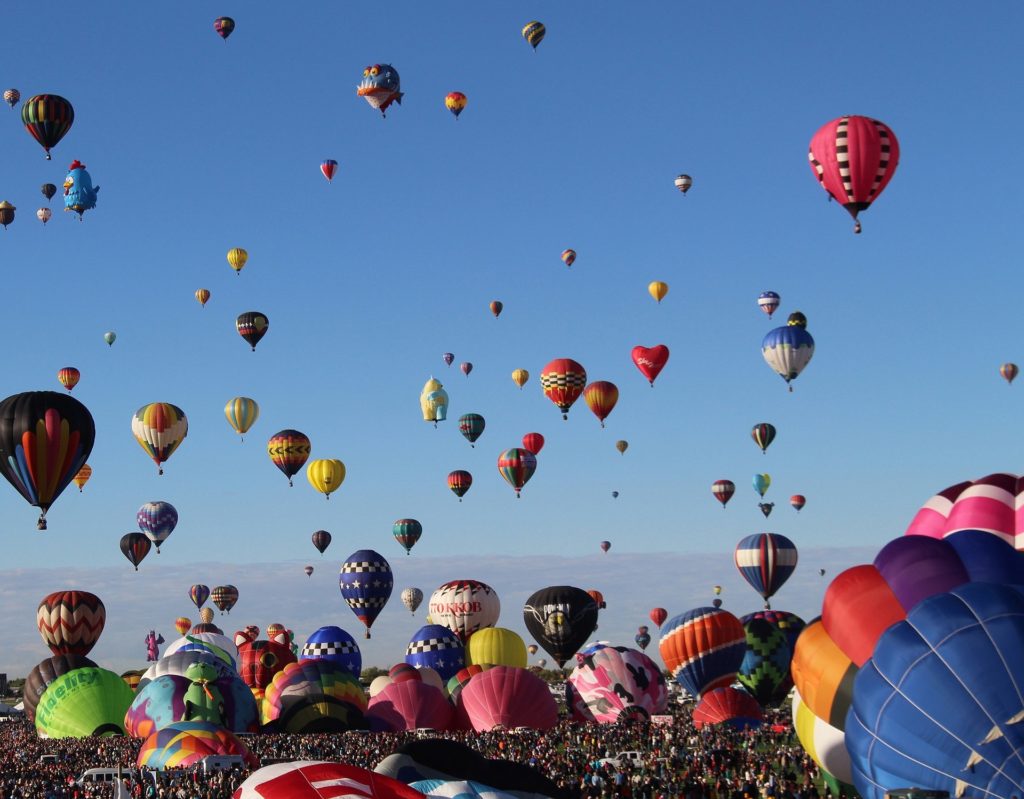 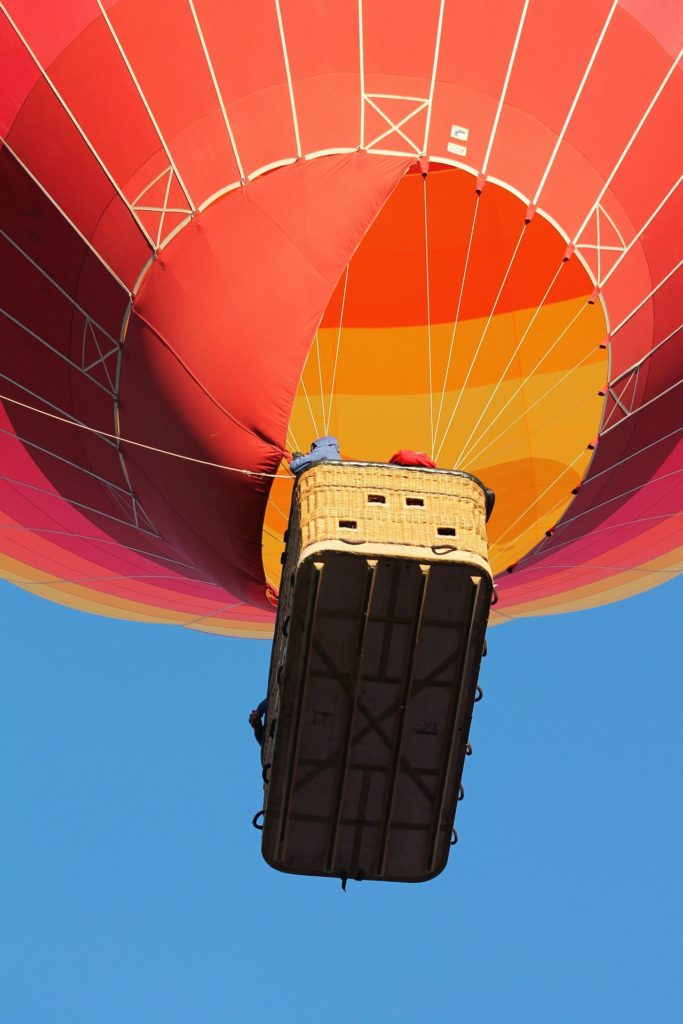