7-day tour from these cities departing one day earlier: Attalla, Decatur and Huntsville, AL and Lexington, KY. Add $130 to the above prices for twin and triple and $150 for single.

We board our deluxe motorcoach traveling south through Tennessee and
Georgia before entering the Sunshine State of Florida. Accommodations
await us for our frst night at Lake City, Floida.

It’s a short drive today to Orlando, Florida to visit Sea World! See giant
whales, watch sea lions, otters, penguins and dolphins perform among
the many entertaining shows this park has to offer. Dolphin Days is a
festive celebration of our natural world starring the ocean’s most playful
ambassador, the Atlantic Bottlenose Dolphin. Learn more about killer
whales, also called Orcas, and other species of whales during a special
educational show. O Wondrous Night, hear the greatest story ever told
with over 30 carols, life-size puppets and live animals in this signature
show that will charm, entertain and delight people from all walks of
life. SeaWorld’s Christmas Celebration is where holiday memories are
made, with festive shopping, delicious food, and stunning live shows
inspired by the natural world. We spend the next three nights in Orlando
in one of the Disney Resorts.

We visit Walt Disney World’s most popular park – The Magic Kingdom
with seven enchanting lands to explore full of fun and excitement. The
Magic Kingdom is glittering with Christmas Decorations everywhere in
the Park. Maybe you prefer to explore Epcot Center instead, the choice
is yours. Epcot, the Experimental Prototype Community of Tomorrow,
opened in 1982. Epcot consists of two themed areas, Future World and
World Showcase. Future World features attractions that focus on energy,
communication, the land and our environment, the ocean, imagination,
transportation and space exploration. Centered around a beautiful refective lagoon is Epcot’s World Showcase. Each country features entertainment,
dining, and shopping unique to their culture: Mexico, Italy, France,
Norway, United States, United Kingdom, China, Japan, Canada, Germany
and Morocco.

We spend the day at Universal Studios (Florida’s #1 Studio) as we go behind the
scenes of the movie industry to see the sets and production of the TV and
Motion Picture world like E.T.,King Kong, Earthquake and much more.
There are four different parts to Christmas in The Wizarding World of Harry
Potter. A slew of holiday decorations (including individualized decor for
each of the wizarding shops) will cover both Hogsmeade and Diagon Alley
from end to end; new seasonal food and drink options (which hot Butterbeer
will be a part of) will be on hand; festive live entertainment will get you
in the spirit, with new yuletide performances by the Frog Choir, Celestina
Warbeck and the Banshees, and London’s street buskers; and, fnally – and
most excitedly – a state-of-the-art projection-mapping nighttime show,
called The Magic of Christmas at Hogwarts Castle, will transform Hogwarts
Castle into a holiday wonderland, bringing “Christmas moments inspired
by the Harry Potter series to life.” Guests can also visit Universal Studios
to experience Macy’s Holiday Parade, presenting foats and balloons direct

If you did not go to Epcot Center on day three this is your chance or you may prefer Disney’s Animal Kingdom. Visit a world beyond belief—Behold the Magic of Nature with Rare Animals and World-Class Entertainment. Fly on the back of a mountain banshee during an exhilarating, 3D ride above this vast moon, only at Pandora – The World of Avatar. Behold A Land That’s Beyond Belief! Walk about through the Valley of Mo’ara and get ready to discover a world like no other! Located within the Valley of Mo’ara, Na’vi River Journey offers explorers an experience that has to be seen—and heard—to be believed! Journey deep into a bioluminescent rainforest in search of the Na’vi Shaman of Songs. The adventure comes to a conclusion as the Shaman demonstrates her deep connection to the life force of Pandora—and sends positive energy out into the forest through the power of her music! We depart for a two hour drive to Lake City for our last night on the tour.

Our journey today takes us home through Georgia, and back into Tennessee
arriving in Knoxville in the early evening ending our delightful
Holiday Excursion to the Sunshine State of Florida. 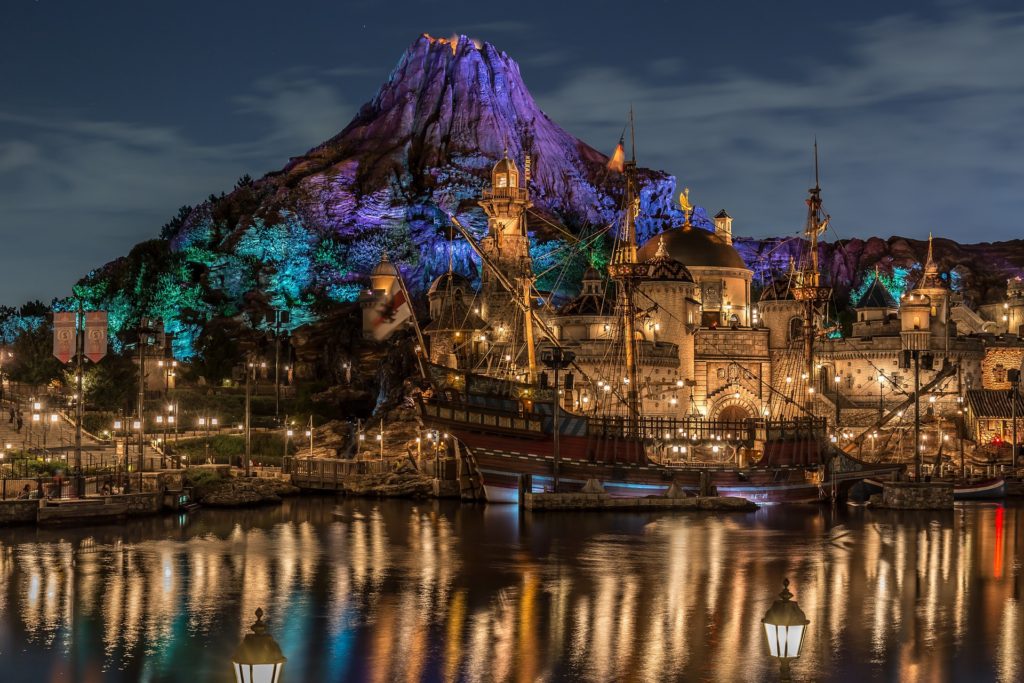 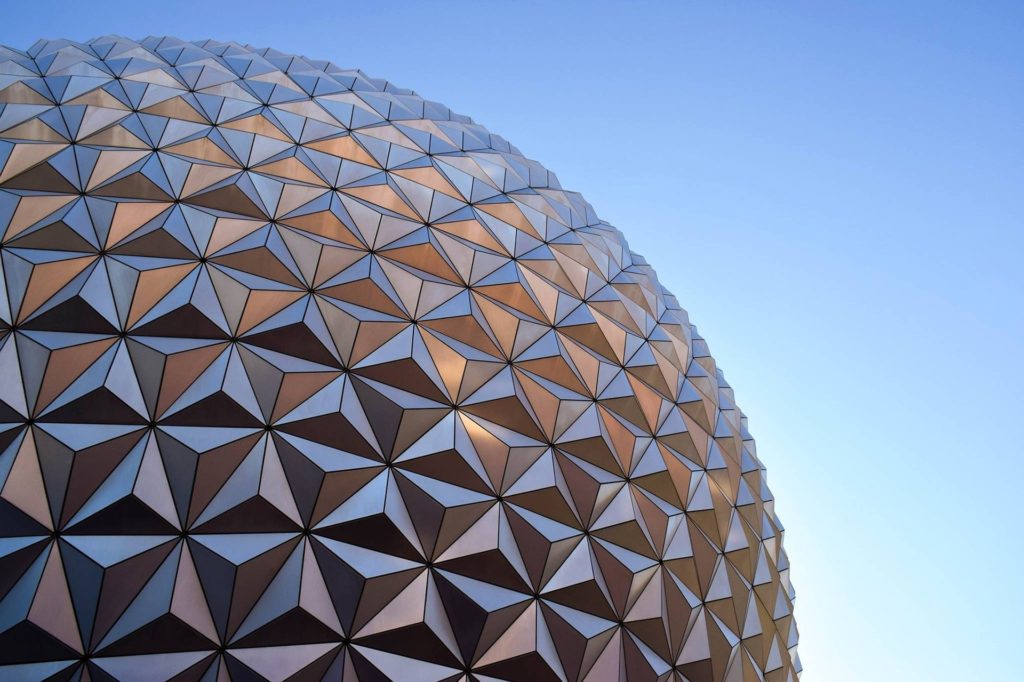